Wonder Boy Yonatan Shainfeld was born in Bnei Brak in 1996. His parents noticed his great musical talent at a very young age, and Yonatan was the star of the evening at every party and family event.

When Yonatan was 8 years old, Yonatan joined the “Kinderlach” children’s choir under the direction of Yishai Lapidot and producer David Fadida. With the group, Yonatan appeared on every stage in Israel and abroad. From performance to performance, Tzabar Yonatan has extensive experience in singing and self-confidence to perform in front of a large audience. Producer David Fadida, known as a great talent hunter, took Yonatan under his wing and promoted him to the fore.

In 2009 Yonatan released his debut album “All Together”. The successful album sold thousands of copies in Israel and abroad, and Yonatan released the album “Kulanu Echad”, which was recorded at Reading 3 in Tel Aviv, hosting the artists: Ohad Moskowitz, Yishai Lapidot, Daniel Ahaviel and the Kinderlach band. The album had a number of hits. 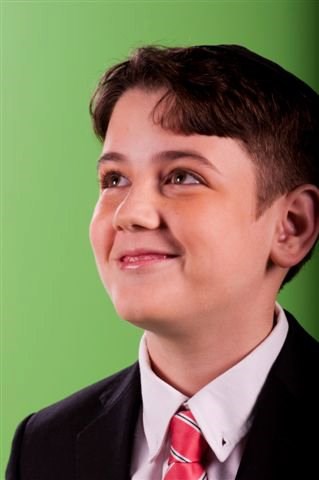