Werdyger grew up in the Crown Heights and Boro Park neighborhoods of Brooklyn, attending yeshivas from grade school through kollel. At age 21, he joined his father’s business, Aderet Records.

Since 1991, he has been the baal tefillah (cantor) for the Rosh Hashana and Yom Kippur prayer services at a Gerrer shtiebel in Boro Park, Brooklyn.

Since 2005, Werdyger and more recently his son Meir have been working on audio restoration of old albums. Though he lacks a college degree or professional training in sound engineering, he has re-mastered four CDs worth of songs recorded by Cantor Yossele Rosenblatt, using computer software to clear off the scratchy distortions on the original records. 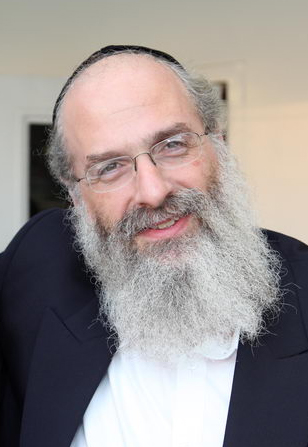