Yumi Rosenbaum has been captivating audiences at weddings and other occasions for over 10 years. As a bochur in Yeshiva in England & Israel, he would sing at many of his friends’ weddings, and since then has developed his career in music to include a wedding orchestra in his hometown Melbourne, Australia.

Yumi has composed many original songs, one of which is included in this debut album. He is a very versatile vocalist, with the ability in Litvish & Chassidish pronunciations, as well as in Yiddish, English, & Modern Hebrew. His singing style has been likened to various Chassidic Music singers of our time, but he has his own unique warmth and “lebedigkeit”. 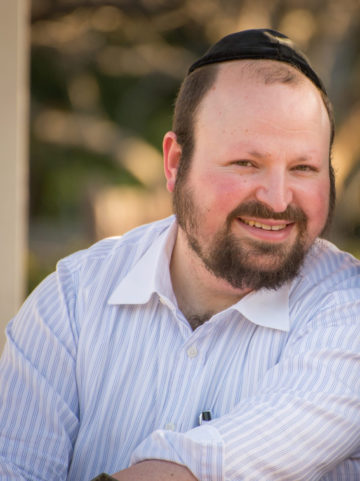