Raised harmonizing in a family of musicians, singers and cantors, Yoni has been breathing and living music since he was born. Despite his young age, Yoni has shaken the Jewish music industry with his ecstatic energy, soulful singing, all executed with the utmost finesse, and has performed concerts in countries all across the globe. In addition, he has earned the recognition of the finest producers and musicians in the industry and works with them closely at countless Simchas and events, making each appearance a memorable one.

Aside his voice and performance, what is unique about Yoni is his versatility. He has earned the reputation among his fans and critics as “the walking jukebox”. Descending from a blended Jewish heritage, Yoni entertains an assembly of all audiences; young and old, Hasidic or modern, religious and secular, Ashkenazi and Sephardic alike, capable of wowing his audience on all fronts.

With his dynamic ora, and sweet yet powerful voice, Yoni Z continues to conquer the Jewish music scene by storm – one show at a time. 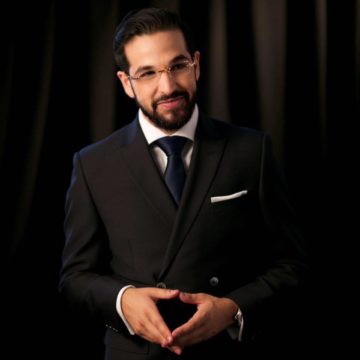