Soulfarm has recorded with many well-known musicians such as Perry Farrel and Dispatch; and has opened for Bruce Hornsby, Shawn Colvin, The Wailers, George Clinton, to name a few. They have been featured on Fox 5 Good Day New York as well as the main band for “MY9 Celebrates Israel Day Parade.” Through extensive touring they have performed throughout the US, Europe, Australia and Israel. 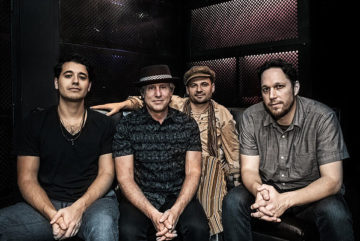