Artzi was first discovered as a soloist in the “Navy Troupe” and became a star in the 1970 “Song and Song Festival”. Since then, his musical career has seen ups and downs. Between the years 1970 and 1976 he published several albums, some of them with the company of Mrs. Apple, but did not receive the artistic recognition he sought or for significant commercial success – despite winning the title of “Singer of the Year” at Kol Israel, the prestigious “Kinor David Prize” 1974, and his election as Israel’s representative to the Eurovision Song Contest in 1975. In 1977, when he was almost ready to give up a musical career, he wanted to release one last album, “A Man Gets Lost” and produce it himself at his own discretion without the intervention of the record company. As a result of the success of this album, Artzi won renewed recognition and popularity, which peaked in the late 1980s and throughout the 1990s.

Artzi is the recipient of the ACUM Lifetime Achievement Award for 2009. [1] In addition to his musical activity, Artzi broadcasts a radio program from 1980 until today. 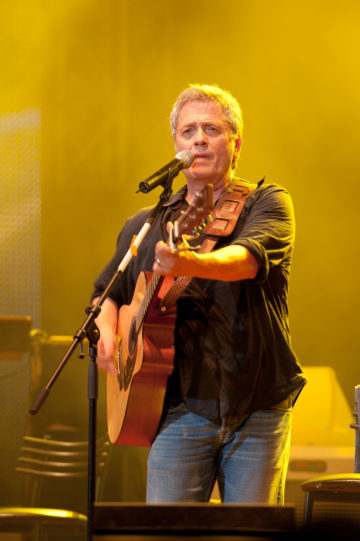