Shea has over twenty years of professional singing and performing experience. At age seventeen, Shea was appointed his first position as official Bal Tefilah of Congregation Agudath Achim in Bradley Beach, New Jersey. In the next two decades, he held the position of Baal Tefillah at Ohel Moshe in Brooklyn,Congregation Bais Yehuda in Flatlands, New York. Cong. Ramat in Mexico City and in several hotels Shea has a tenor vioce and has studied voice and Chazzanus under the tutelage of Cantor Moshe Cohen and Cantor Weinberger, among others. He has given and appeared in concerts throughout the United States, in Israel and in Italy. He has had the privilege of entertaining senators, attorney generals, and various other influential elected officials and religious leaders. Shea performs Carlebach-style Shabbosim and Kumzit’s on a regular basis. He is sought after at weddings, sheva brachos and other simchas throughout the country.Shea’s music video, “Window in Heaven’” has been viewed over 200,000 times . 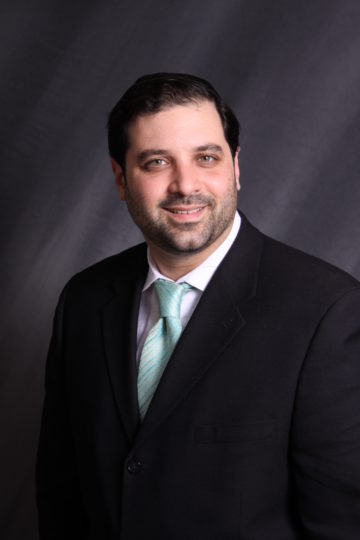