At the age of 6, Itzik had a rare musical sense. During his various performances as a child, Itzik was defined by his acquaintances as the “Kozlito” of the southern region and was invited to perform alongside the greatest Mizrahi singers of the time.

Towards the end of childhood, Itzik appeared for a short time as part of the Kinderlach band – Israel’s children’s band and even recorded a number of songs until the sound exchange. With the end of the sound exchange, Itzik recorded his debut album with Israel Hay with the best Israeli Mediterranean writers and musicians. Yossi Gispan, Adi Leon, Dudu Kuma, Tamir Zur, Gili Zakai, Eli Keshet, Doron Elimelech and Sharon Avilhak. .

Itzik has seven brothers and five sisters who serve as his number one fan group, and some are musicians and lyricists.

In the course of his performances, Itzik has gained a fan base that accompanies him almost to every event and supports all his musical activities.

Itzik also writes an interesting blog on this site that sweeps hundreds of responses from teenagers. 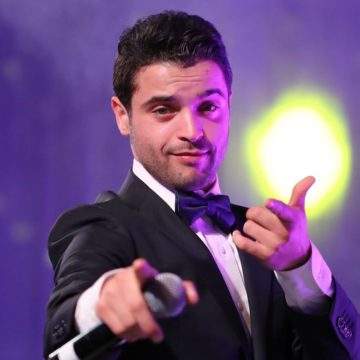