In April 2015, composer Yossi Green suggested Freilich should release an album of his own. Days after, Freilich officially announced he had teamed up with veteran Jewish music producer, Avi Newmark. Freilich began work on the material for the upcoming debut album and worked with established composers such as: Yitzy Waldner, Ari Goldwag, Elimelech Blumstein and Elie Schwab to name a few. He was also introduced to other artists such as Baruch Levine and producer Yochi Briskman who initially advised and continually supported him along the way.

On 10 March 2016, Freilich released his debut album which received rave reviews and high praise from professionals and music lovers alike throughout the world. Furthermore, the album trended on the official iTunes charts for world music at #2 just days after its release.

The album was featured in many high-profile newspapers and magazines across in the UK and America as well as consistently reaching #1 on Jewish Radio stations globally. Freilich appeared in various interviews, articles and video clips following his album release, including an in-depth interview in the Hamodia and Mishpacha worldwide.

In an official interview, radio host Yossi Zweig questioned how Eitan had accumulated a huge fan base in such a short time. Freilich responded humbly: “I guess with good music, comes good fans”. When producer Avi Newmark was asked what makes Eitan different from other artists he has worked with, Avi responded: “It’s not always about different. Eitan has a drive for perfection and a genuine love of music, which he communicates very well. There is something here for everyone, and Eitan delivers right on point.” Whilst continuing to perform at weddings across the globe, Freilich recently announced his world ‘Am Yisrael Chai’ tour.

Eitan recently got engaged and is set to get married in October 2017. 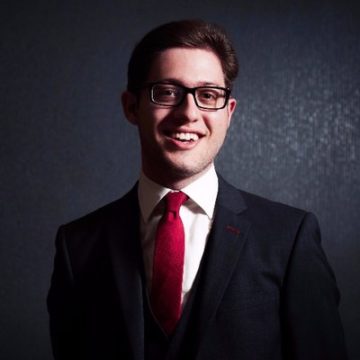