David Werdyger was a Chasidic Jewish Chazzan and solo singer who was considered one of the pioneers of 20th-century Jewish music. A Holocaust survivor who was incarcerated in several Nazi concentration camps, including the factory run by Oskar Schindler, Werdyger moved to Brooklyn, New York after World War II and began recording albums featuring the music of the Bobov, Boyan, Skulen, Melitz, Radomsk, and Ger Chasidic dynasties, recording 60 albums in all. 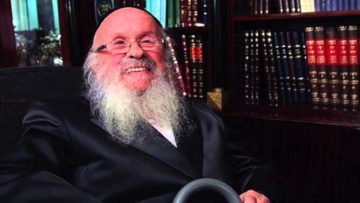