Amiran Dvir (born December 4, 1973) is an Israeli ultra-Orthodox singer and arranger. And a band soloist appearing at various events.

Amiran Dvir was born in Tel Aviv to Yosef and Hava Dworkin. His parents are musicians, and when he was about 4 years old they sent him to learn to play the piano. When he was about 5 years old, he appeared in concerts with his piano teacher. At the age of 7 his parents returned to Bnei Brak and moved to Bnei Brak. The father founded an orchestra that performed mainly at weddings in the ultra-Orthodox sector. Amiran appeared at the beginning of his career together with his father. And at the end of the 1990s he founded an independent band that is very successful. In his orchestra he is the lead singer and keyboard player.

In the first decade of the 2000’s, he began releasing albums, including original tunes, cabarets, and duets with various singers. All of them in his arrangements.

In 2011 he founded with Yishai Lapidot the religious rock band “Ya Ye Ye”.

His brother, Arik Dvir, is also a keyboard player, and has his own orchestra. Amiran is married and has four children, and lives in Givat Shmuel. In preparation for his son’s enlistment, he published a poem called “The Inner Candle” to the words of Rabbi Kook.

On August 8, 2017, Dvir released a clip called “Despazaltov”, which is a Hassidic version of the song Daspacito. 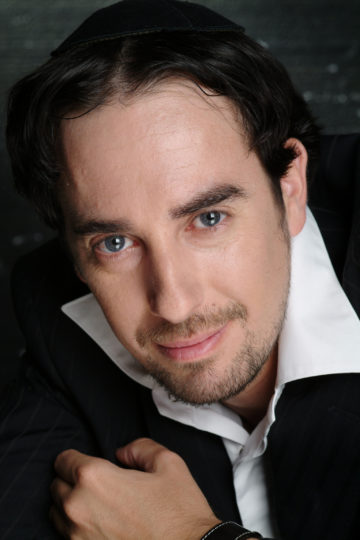