With the release of his new Jewish music CD, “Welcome”, Uncle Moishy has created a fresh new sound for his growing fan base, growing together with them through Jewish music. As his fans grow in age and identity, Uncle Moishy’s songs and message will grow with them every step of the way!

Driven to inspire and educate Jewish children and families, Uncle Moishy continues to connect with new generations through fresh new songs about Torah and Mitzvos that inspire, educate and celebrate Jewish children! 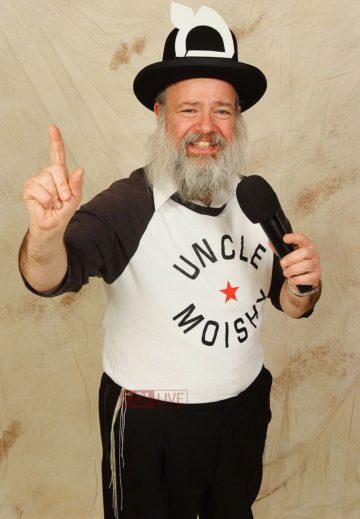