Since 2008 Simcha Leiner has been a sought after Jewish Music Star. After releasing his breakout single Kol Berama he went on to reach international critical aclaim garnering over 450,000 views on that video alone, as well as over a million views on his other songs and videos!

Since then they haven’t rested for a moment. Aside from releasing 2 collaboration albums ‘PROJECT RELAX’ with Baruch Levine, and joining the legendary cast of that years HASC Concert, they have release Simcha’s second solo album SL2 to excellent review in 2015.

In November of 2016 Simcha and Yochi embarked on the most ambitious show of the decade, performing Simcha’s greatest hits to a sold out crowd in Odessa Ukraine. They were joined by a 62 piece symphony orchestra.

Simcha has traveled the world bringing his unique range and energy to simchos and event. He is also currently leading the tfillos at Shuls and Hotel programs multiple times a month.

Having trained under great vocal coaches and teachers you can be confident that you are getting the finest in Jewish music! 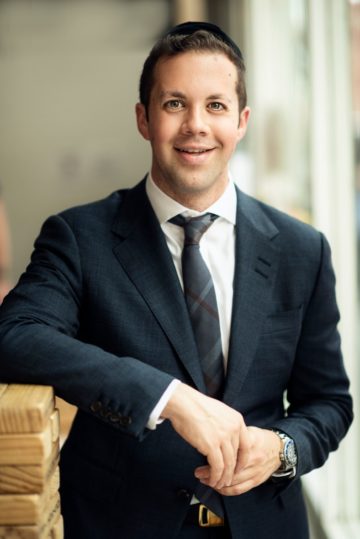