Highly acclaimed as a child solo star in the Tzvil Vzemer Boys Choir, Mendy Wald was catapulted into superstar status with the release of his bestselling debut album Sameach back in 1996. That album remains one of the best selling debut albums of all time. Since then he has performed and traveled throughout the US, Canada, South America, Israel and Europe. Mendy Wald is a unique performer who is able to mesmerize his audiences. He comes from a long line of Chazzonim, and is the chazzan of the legendary Bialystoker Shul on the lower east side of Manhattan for the last 18 years. After the release of his debut album Mendy went on to release four more solo albums Lchaim, Koach, Anachnu Amcha and Echod garnering enthusiastic acclaim from music aficionados and fans alike. Not only does Mendy have five stellar solo albums to date, he also appears on almost twenty other productions including; HASC 10, 25, The Chazak Concert, Solid Gold 2-3, Sameach At The Wheel 2, The 2nd Dance, Yachad, Suki & Ding All Stars and more. The music allows us to vicariously experience the emotions intrinsic in the melodies.

In May of 2013 Mendy released the smash single B’tach composed by Yitzy Waldner, which will be featured on his upcoming EP. 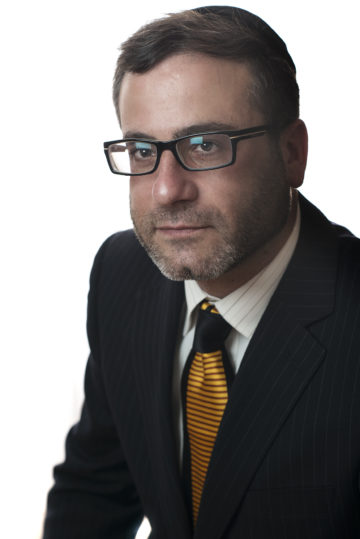