Ken Burgess (born 26 November 1944) is a British-Israeli producer, composer, songwriter, singer and painter. He was born and raised in Dagenham, London. Burgess produced and wrote songs for various bands and singers in England, France, America and Israel. His songs reached the top of the charts worldwide. All together, Burgess is registered as the producer and writer of over 500 songs.

Burgess taught himself guitar at the age of 9, and at the age of 14 joined his first rock group, the Teenbeats, which included lead singer Tony Colton and bass player Keith West. The group disbanded a year later.

Burgess continued writing songs together with Keith West. The two wrote songs for Keith’s group Tomorrow, including the hit My White Bicycle. The group recorded in Abbey Road studio 1, at the same time as The Beatles were recording in studio 2, and John Lennon entered the studio while Tomorrow were recording My White Bicycle. Later, Lennon wrote in the British international music magazine Melody Maker that he considered the song to be the “psychedelic anthem” and the song became an underground hit.

Ken Burgess produced, composed and wrote albums and songs for various groups and singers, including:

In 1982 Burgess produced a Francis Lai project written for the female Israeli singer Navah Baruchin. Burgess later married Baruchin, and converted to become Jewish. After living together and working in France and England, the couple moved to Israel.

Burgess owned the recording studio “United Studio” in Israel and later on he retired and perused his other passion of painting. Burgess paints landscapes and biblical events. His paintings are shown in his own exhibitions in Israel. 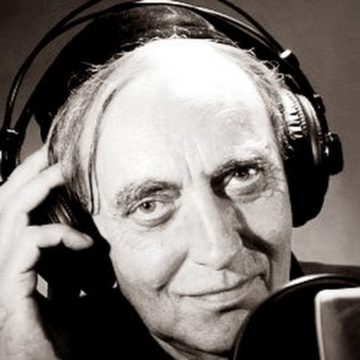