Benny Friedman was born in Minneapolis, MN, into a family of Chabad Shluchim. Benny’s musical career began at age thirteen when he began performing at small local events and audiences were mesmerized by his dazzling voice. Passionate about both singing and the ability to inspire people through music, Benny spent four years working with elite Hollywood vocal coach Seth Riggs and Jewish music lovers everywhere began to buzz about the talented newcomer with the golden voice.

Benny split his time between recording his debut album “Taamu” and making appearances all over the country. One of the most highly anticipated debut albums in Jewish music history, Taamu was hailed as both the best debut album ever produced and 2009’s album of the year, firmly cementing Benny’s place as one of Jewish music’s elite. Demand for the talented singer skyrocketed as Benny performed at dinners, weddings and other events worldwide.

Benny’s second studio album, “Yesh Tikvah” was released and quickly became the hottest Chassidic album in the world and one of the top selling CD’s of the last decade. Yesh Tikvah’s music video on YouTube records over 4 million views. Benny released a Shabbos collection album in 2013 to the delight of fans, called “Bnei Heichala – Children of the Palace,” which has become common place on radio stations Erev Shabbos playlists around the world.

Benny lives with his wife and children in Brooklyn, NY. 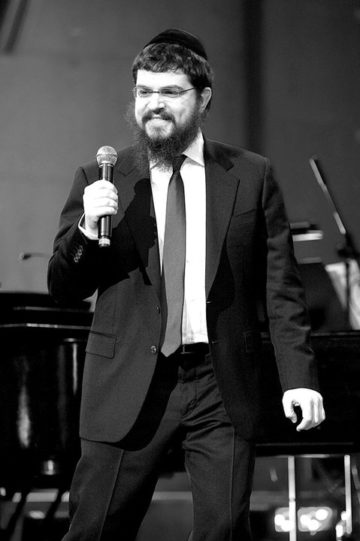